SSC CHSL Question Paper 2023 PDF: If you know the path of your aim then you can easily achieve your goals. So applicants already know that for any exam preparation, candidates must focus on important study materials, such as the previous year’s exam paper for a particular competitive exam.

For a better experience of examination and the comfortability of candidates or applicants, we come with SSC CHSL question paper 2023 in PDF form. Those candidates who want to download the SSC CHSL question paper 2023 in PDF format whether in Hindi or English language can download it here. Here we come with the question paper for the SSC CHSL Exam 2023 conducted by the SSC. Attempting the SSC CHSL previous year questions can help you prepare for your forthcoming exam by giving you a better knowledge of the difficulty of the SSC CHSL test. A descriptive and skill exam follows an objective-style paper in the first stage of the SSC CHSL Exams. Candidates must select the right answer from a list of four possibilities in the SSC CHSL Tier-1 computer-based test. Candidates have a total of 60 minutes to complete the 100-question SSC CHSL Tier I exam, which is worth a total of 200 marks (2 marks each question). Candidates lose half of their scores for each unsuccessful attempt.

You will get here SSC CHSL question paper 2023 in PDF format to download for shifts 1, 2, and 3 you can download it here only.

Those applicants who are going to appear for SSC CHSL Exam can give their preparation a kick by practicing SSC CHSL question papers to know about your speed, performance, accuracy, and about that topic on which you are weak and you need to improve that particular topic.

You can download all the question papers of SSC CHSL Question Paper 2023.

The SSC CHSL Selection Process has undergone certain changes as per the SSC CHSL notice. There will only be two tiers left for candidates to pass in order to be chosen for their preferred post, down from the previous three. Tier 2 has seen significant alterations, compared to Tier 1, which has remained mostly the same. The two steps that applicants must successfully complete to land their ideal job are listed below.

The SSC CHSL exam’s Tier 2 consists of three portions that are each broken down into smaller modules. Therefore, the descriptive portion of the exam is eliminated, and SSC CHSL will instead concentrate more on the applicants’ knowledge and skill tests. Candidates must meet the requirements for each tier in order to participate in the next. Candidates who advance through both rounds will be required to show up for the document verification phase.

Can I download SSC CHSL Question Paper 2023 in Hindi and English?

Yes, you can download SSC CHSL Question Paper 2023 in Hindi and English.

Which SSC CHSL previous year papers are available for practice?

You can practice the SSC CHSL Question Paper 2023 for different shifts of different years. 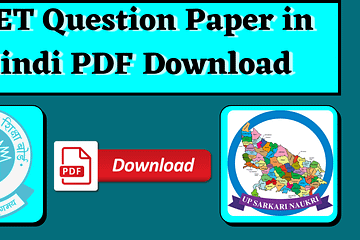 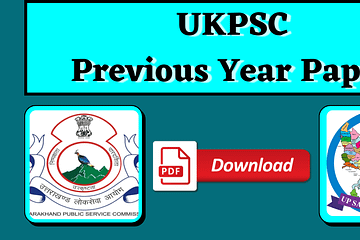