Best Books for SSC CHSL: Aspirants studying for the SSC CHSL curriculum should look at the top books for each subject. Experts and toppers recommend several Kiran Publications and NCERTs books. These books assist applicants in taking the proper approach to each topic. Candidates must have prior years’ papers from both levels, in addition to the books.

We have included the top study books for the SSC CHSL test in this post. Choosing a good book will solve half of your test problems. Aspirants may read this post for additional information on the finest SSC CHSL reference books.

Understanding both the curriculum and the following test format is quite vital for a strong SSC CHSL Preparation approach, especially when it is the SSC CHSL exam. One of the most competitive tests, with individuals who pass it gaining access to a variety of government positions. It goes without saying that passing the SSC CHSL test requires a dedicated plan.

To that end, applicants must have a solid SSC CHSL Book List to refer to, as well as a complete comprehension of both the SSC CHSL curriculum and the SSC CHSL syllabus. This post will provide advice on how to approach each topic with ease.

The SSC CHSL exam is divided into three stages:

Candidates who pass their tier 1 and 2 tests are invited to take the tier 3 exams.

Candidates must adhere to the General Intelligence and Reasoning preparation plan topic since it is a completely logical based subject in which they must demonstrate their presence of mind. Candidates should prepare constantly in order to perform well on this reasoning test. Some books on the subject are listed below.

This section comprises the following topics: Series, Coding, Arrangement, Logic, and Non-Verbal. The reasoning portion of the CGL is intended to assess the candidate’s ability to think critically. This part will be fairly simple if you are familiar with all of the basic ideas listed above. The following are the best general intelligence reference books.

The questions in this part are based on spelling, grammar, idioms, vocabulary, phrases, and so forth. This portion is simple to answer if you have a strong vocabulary and grammatical skills. Students are encouraged to read more English novels in order to increase their vocabulary. The top reference books for the English language division are listed below.

Candidates for this test must have a daily essay and letter-writing practice prior to the examination dates. Additionally, this individual should have improved their grammar and language skills.

Number systems, Trignometry, Geometry, Mensuration, Algebra, and other topics are covered in Quantitative Aptitude. This portion will be highly fascinating if you use reasoning to answer every question. The books listed below are the best for the quantitative aptitude part.

Number systems, Trignometry, Geometry, Mensuration, Algebra, and other topics are covered in Quantitative Aptitude. This portion will be highly fascinating if you use reasoning to answer every question. The books listed below are the best for the quantitative aptitude part.

With a solid preparation approach and a firm comprehension of key topics, a candidate can pass this competitive test with remarkable ease.

What is the exam format?

The test is divided into three sections or modules. The first module is in online mode, followed by Tier 2 in offline mode (pen-paper based), and Tier 3 is the Skill Test or Typing Test.

Where can I get NCERT books online?

It is easily accessible on the NCERT and MHRD websites. Aspirants may also purchase them in any online or offline store.

Which languages must the exam be taken in?

For the test to be approved, one of two languages must be used: English or Hindi. 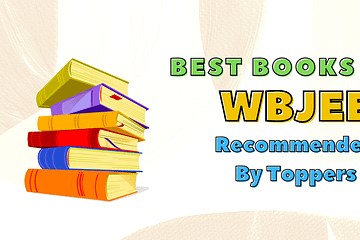 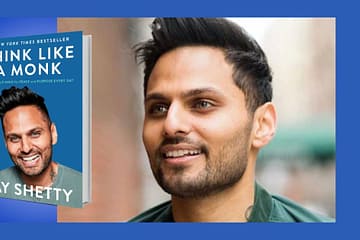